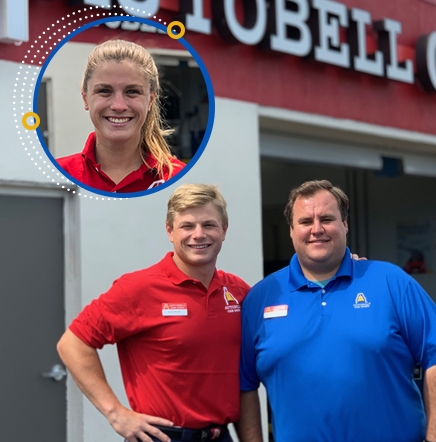 “What I experienced today at this location was nothing short of incredible. While I was having my car washed, another customer began having what appeared to be heart attack like symptoms. She notified the attendant [Emily Brown] working on her vehicle about her chest pains. Emily told the customer that her brother Austin, who was working on the car next to her, is training to become an EMT. Austin [Brown] and his manager Justin [Hardee] helped this older woman back into their lobby and gave her their undivided attention despite how busy they were. Austin diagnosed her, and Justin called 911. They provided her with water, a cold rag, and cared for her while waiting for EMS. They never left her side and were so calm in a very stressful situation. Another manager even took care of her dog while she was taken to the ambulance. All of this and all the other customers were still being assisted at the store. Kudos to Autobell for having such amazing young people!” 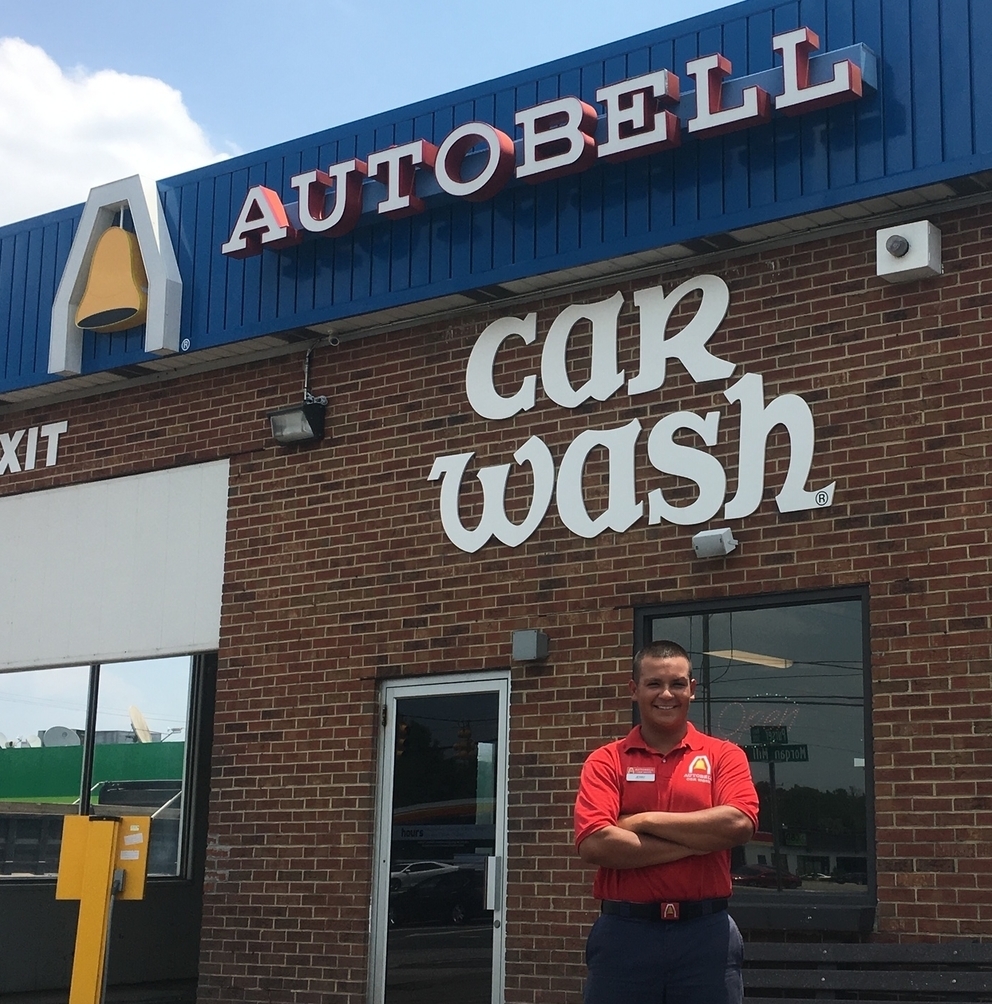 Team Member Jerry Sandoval at store #8 in Monroe, NC, is a very caring individual and used his knowledge of Spanish to care for a community member in need. Two Autobell managers witnessed Jerry's act of kindness and presented him with a WOW award. 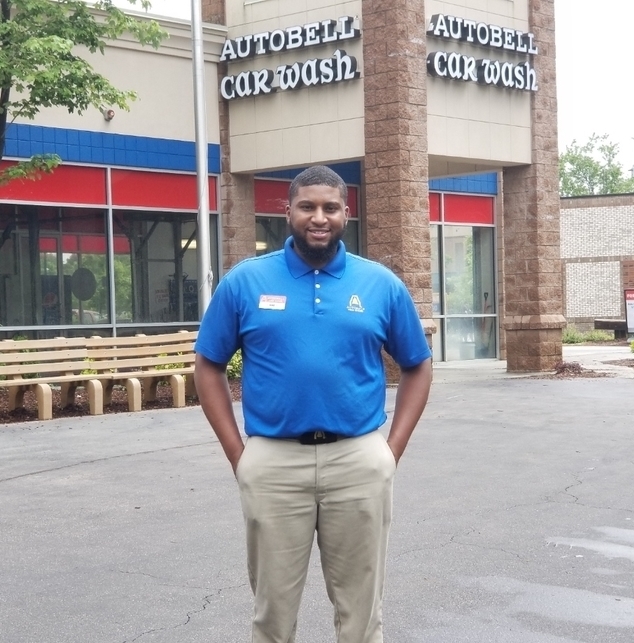 Manager Mike Brisard brings brilliant customer service with him to work every day. Customer Anita E. wrote about her recent experience at store #57 in Raleigh, NC.

"Mike [Brisard] went the extra mile to provide superb service and quality work on a car that had sat under trees with a dead car battery. He was so kind and helpful and wanted to make sure I got the best attention. The other staff members were commendable as well, in their attention and attitudes. They seemed to take their work seriously and weren't just "dialing it in" like so many other places where you can tell they don't truly care." 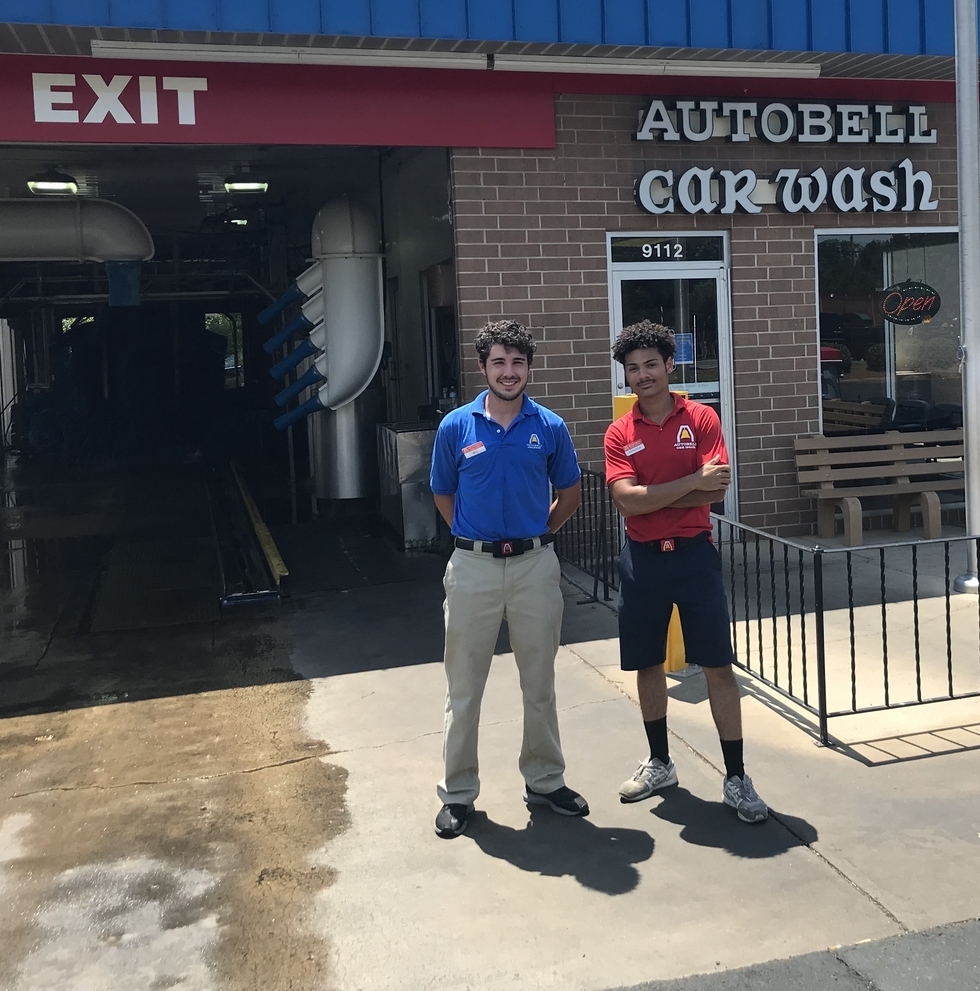 A five-star review of store #15 in Charlotte, NC, from customer Sarah S. on Google, let us know how manager Will Payton and team member Anthony Thompson showed several of the Autobell values during a recent visit.

"Yesterday evening, my car battery died while I was waiting for my car wash. It was close to closing time, but the three gentlemen working were very kind and attempted to jump start my car and then waited after hours with me on the lot so that I wasn't alone while waiting for AAA. Thanks to Anthony [Thompson] & Will [Payton] who stayed late and for all of the employees providing me with great customer service." 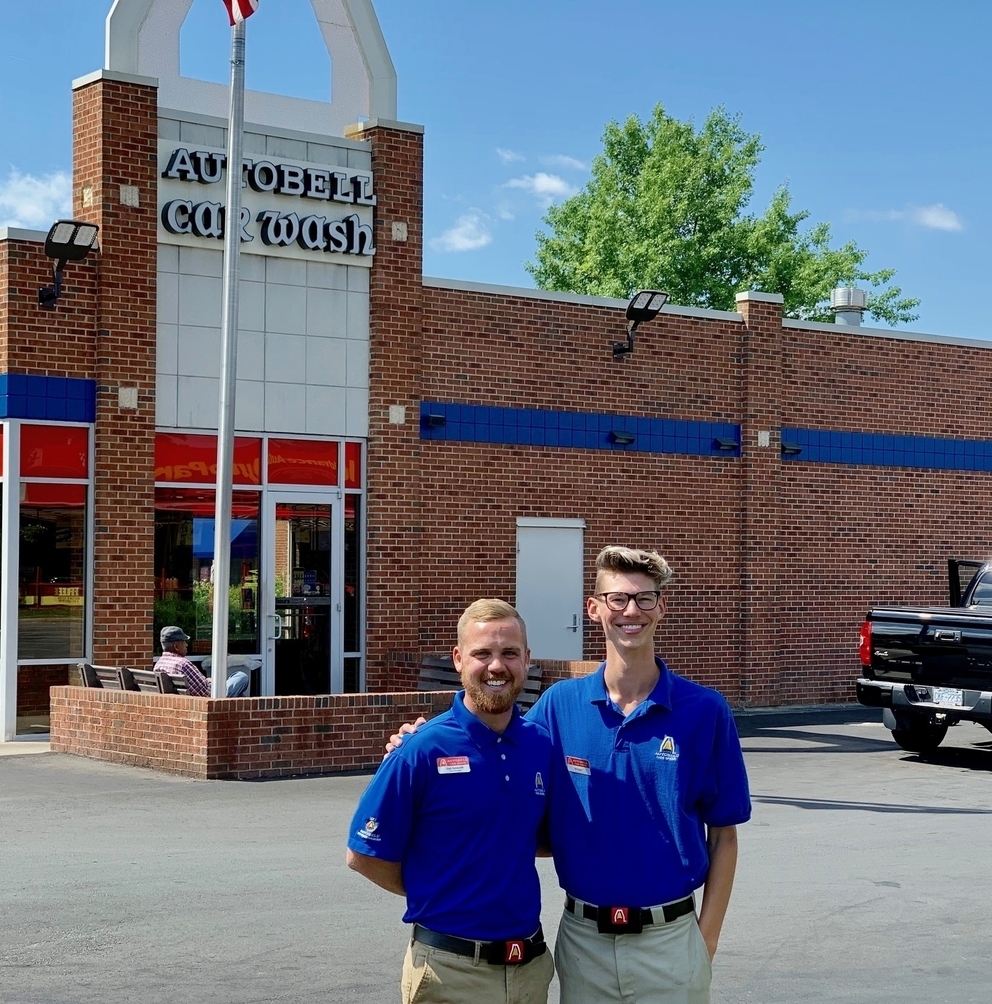 Customer Regena K. left store #25 in Charlotte, NC, a five-star review on Yelp. Managers Cory Goldsmith and Will Jones worked together to help change a flat tire, all while helping other customers.

"Today I stopped at the Autobell for a quick 'ride-thru.' Cory [Goldsmith] immediately pointed out that I had a flat tire on the rear driver's side. After I completed the ride-thru car wash, Will [Jones] also then pointed out my flat tire and volunteered to help me out. Will clearly went out of his way to begin to change my tire, while at the same time running back and forth taking care of other customers. It was not a quick tire change, and he had to run to his vehicle to retrieve his own tools to complete the job on my car. As Will was changing my tire, Cory also then came up to help as the wheel was bent and it was challenging to remove the tire. I am incredibly grateful & appreciative to both Will and Cory as they went "above and beyond" what is expected of them as employees of Autobell. I cannot praise these young men highly enough for their character and for how they represented your excellent company."